Difference between revisions of "The Snickerdoodle Book/Appendices" 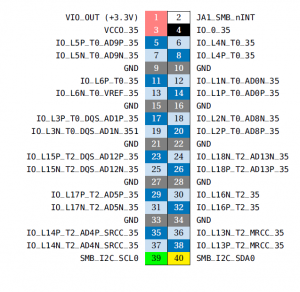 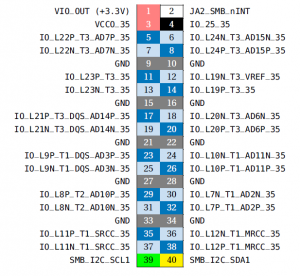 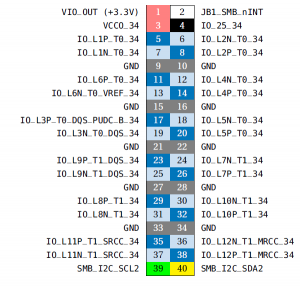 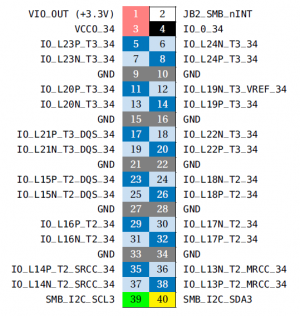 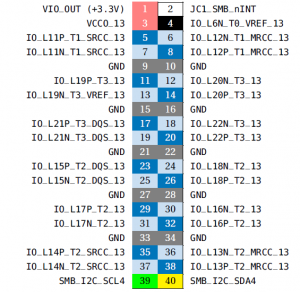 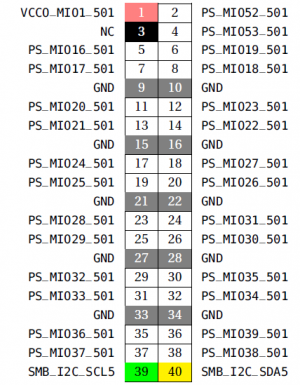 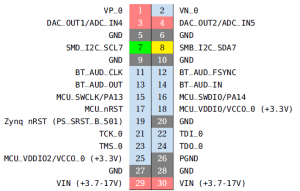 This appendix contains a set of example network configurations for wpa_supplicant.conf with various security types. Common network security types have been chosen to be included here, however, they are not the only security schemes that are possible. The wpa_supplicant man page contains some additional examples and helpful resources for further reading.

This appendix contains sets of commands used to configure network settings using wpa_cli. Each of the commands are variants of the set_network command and should be preceded by commands required to remove or add networks to the network list and followed by commands used to check the status of and finalize the connection, as described in the previous sections.